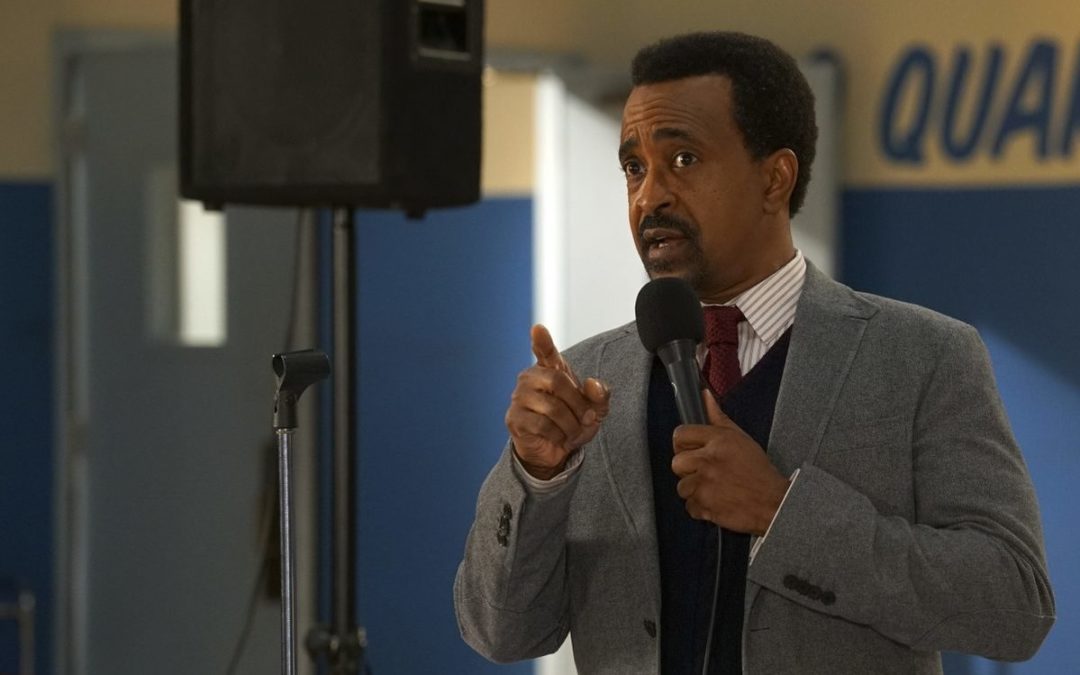 Jenkintown has many claims to fame. Right up there with hometown hero, actor Bradley Cooper, the West Avenue Grill, poet Ezra Pound, and much more, is the popular TV show The Goldberg’s (set in Jenkintown and written by Jenkintown’s own Adam F. Goldberg). Now, CBS is giving a second shot to a pilot for a second TV show, a Goldberg’s spin-off, to shine a light on Jenkintown. Could our borough possibly be home to two TV series?

Gray writes; “ABC passed last spring on a proposed spinoff of The Goldbergs, but in an unusual move, it’s decided to air the pilot as a special at 8 p.m.  Jan. 24.  The Goldbergs: 1990-Something takes some characters from the show — based on creator Adam F. Goldberg’s  1980s boyhood in Jenkintown — into a new decade and focuses on William Penn Academy, the school styled after William Penn Charter School, from which Goldberg graduated.”

Adam Goldberg told the Hollywood Report; “I am beyond grateful that [ABC Entertainment president] Channing [Dungey] and ABC has decided to give my Goldbergs spinoff show a chance,” Goldberg told the Hollywood Reporter, noting that the spinoff had tested higher than the pilot for The Goldbergs, and holding out hope that if the show makes “a real splash when it airs … we can begin the conversation again about getting this on the air.”